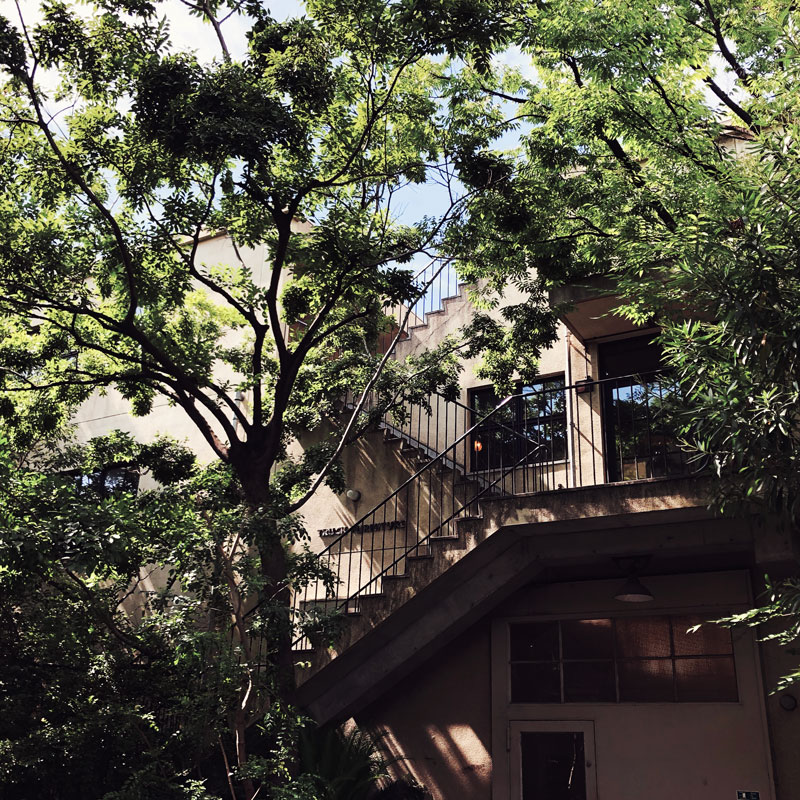 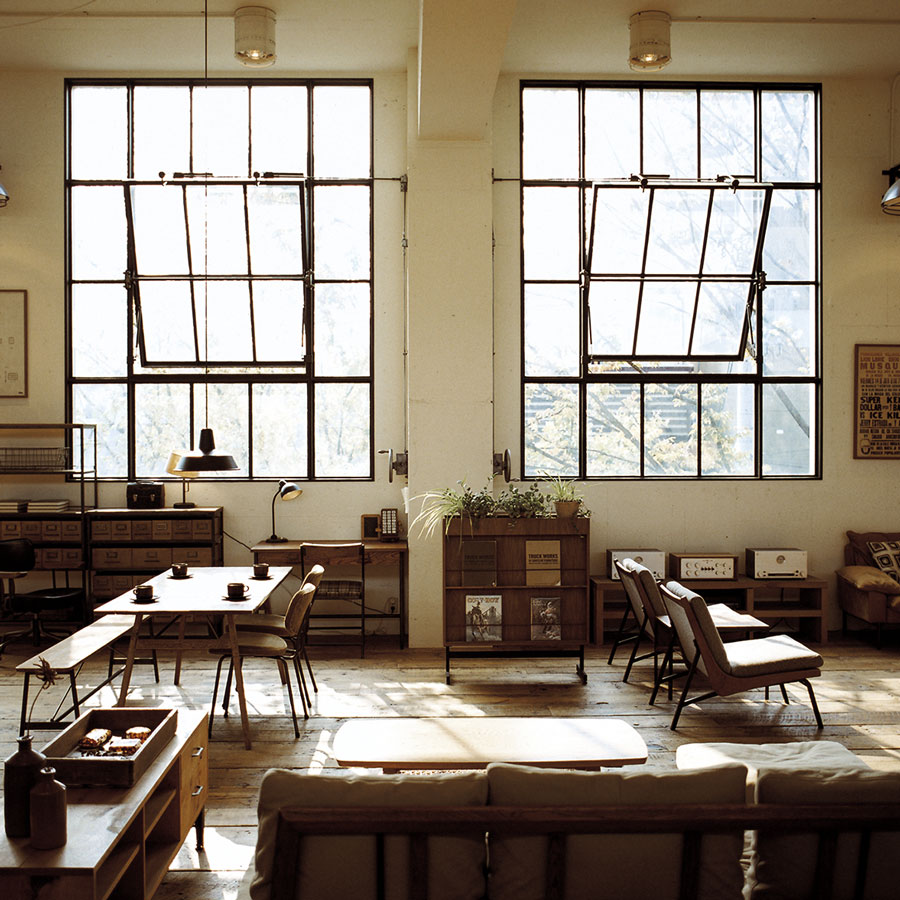 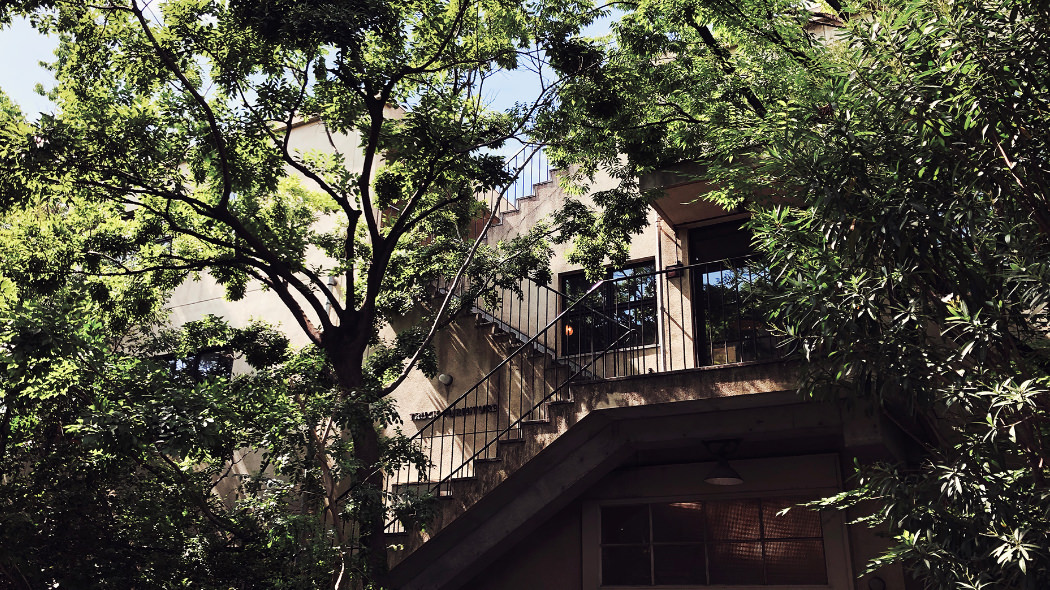 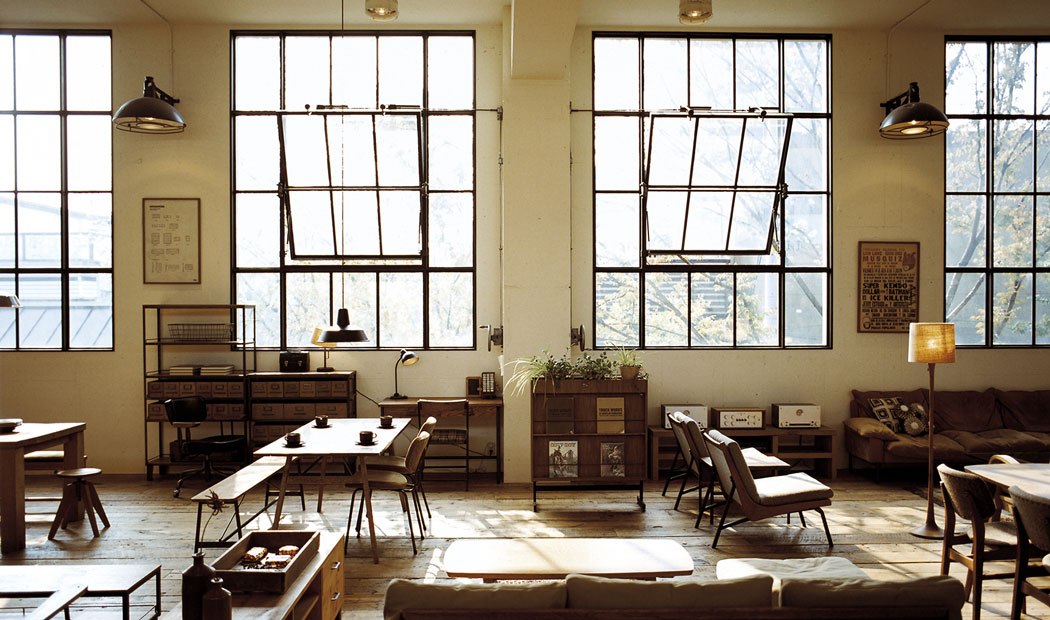 TRUCK is the furniture company that we, Tokuhiko Kise and Hiromi Karatsu, started in 1997. We create furniture that we want ourselves, regardless of popular trends or fashions.
We make furniture that accentuates and emphasizes the natural beauty of the wood, leather, and metal that it is made of. We don't make pieces that are showy or different for the sake of being different, but rather those that are made to last and be used over a lifetime.
We also believe that the environment in which our furniture is displayed is just as important as the furniture itself, so we do not sell it anywhere else but here in our store in Osaka, where we can take special care of the entire space.
For our customers including those who can't make it to our store to see and feel the ambiance of our space, we created our catalogs, "TRUCK WORKS," to showcase our furniture. We used our home where we lived with and used the furniture and our shop as the backdrop, then shot and styled the photos by ourselves, using whatever we had around us.
This is our space in Osaka, where our style of creating and selling here will never change. 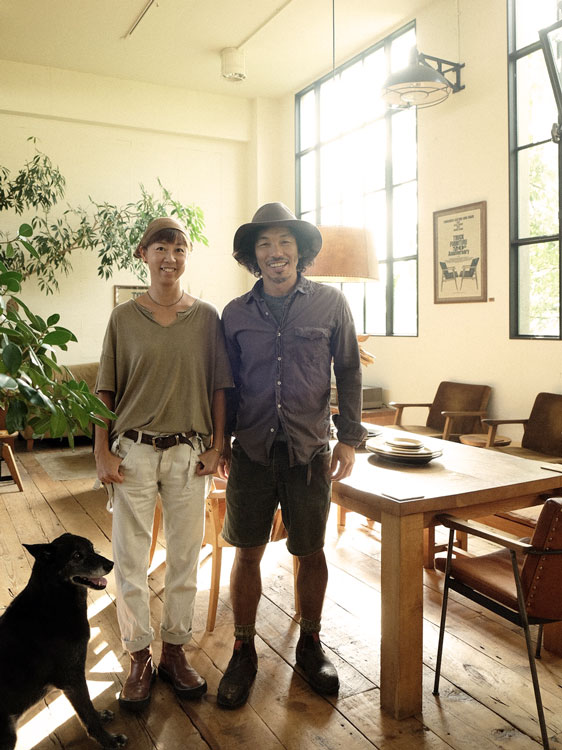 Born in Osaka. Learned furniture making in the woodworking shop class at the Matsumoto Technical School in Nagano Prefecture and worked for a small chair maker following. Sometime in fall 1991, at the age of 23, began working as an independent furniture maker. Acquired a workshop and started creating his own original furniture.

Born in Osaka. Majored in Textile Design at the Osaka University of Art. After graduating, worked at a textile design company. In December 1992, at the age of 25, became a freelance illustrator. 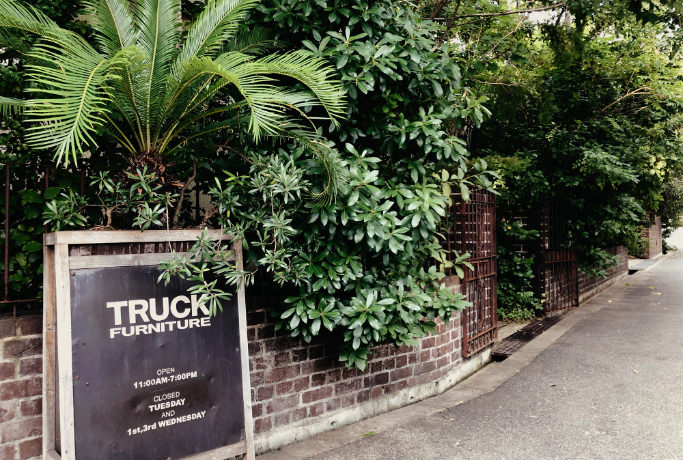 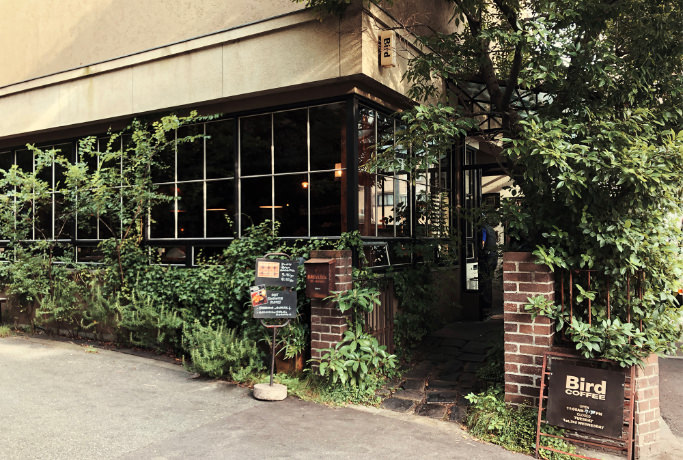 In December 2009, we moved our store from Tamatsukuri, where we had been for thirteen years, to our newly-created space in Asahiku. Bird, the cafe where our customers could take their time and relax and that we had longed for ever since we first started TRUCK, the AREA2 shop, the workshop, and Atelier Shirokumasha, brought the entire place together in a cozy space full of lush greenery.

To make our special space where we were surrounded by big trees, we started from zero and got our hands into every little aspect of it – making the plan that took us two and a half years from the time that we bought the land until the opening of the store, the construction, building the buildings and implanting the trees, making the brick walls, and everything else. 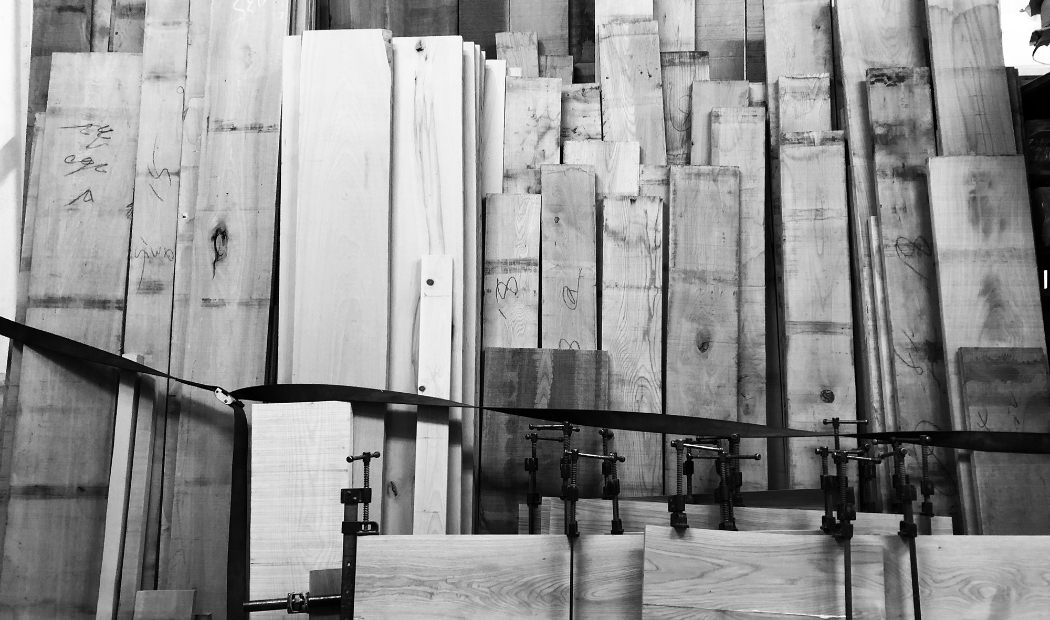 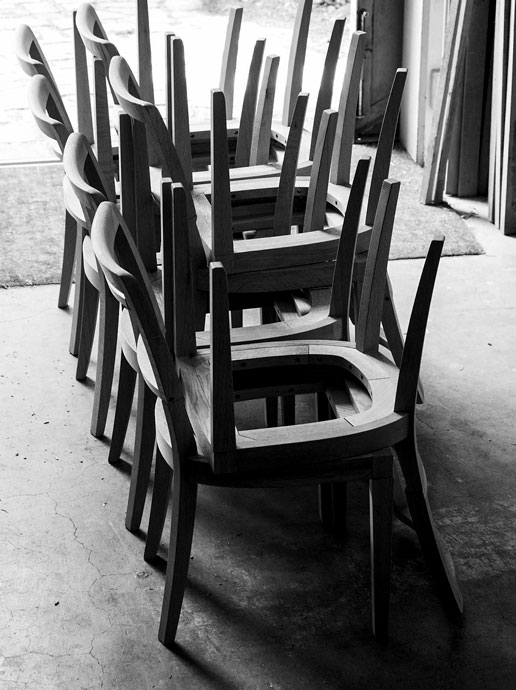 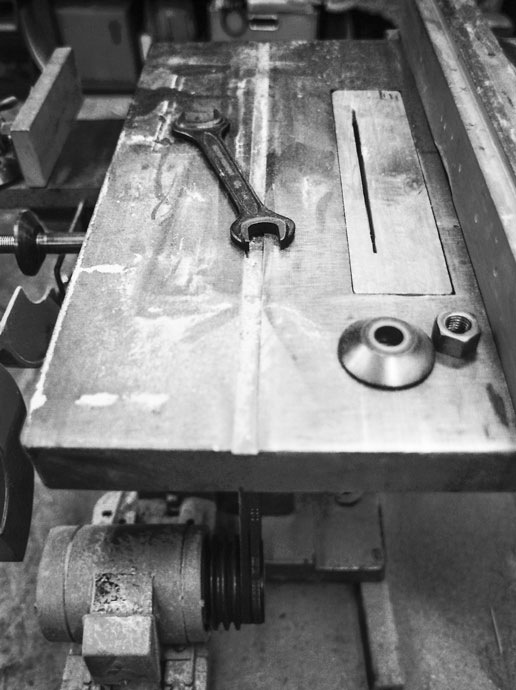 Each piece of furniture is handcrafted one by one in our on-site workshop. We see our furniture as tools that you use to create your everyday life. Not just our furniture, but our leathers and fabrics are all TRUCK originals. We make countless prototypes of our products and test them in real life, making adjustments and changes until we get it just right. For TRUCK furniture, we believe it's best not to worry about dirt or scratches and instead to simply use it with love. Depending on how often it is touched, used, or bathed in sunlight, each piece seems to "age" with you, as its look and texture matures and changes over time just as a person's does. We make furniture that is meant to last for a long time. We hope that you'll use your piece often and well, enriching its character. 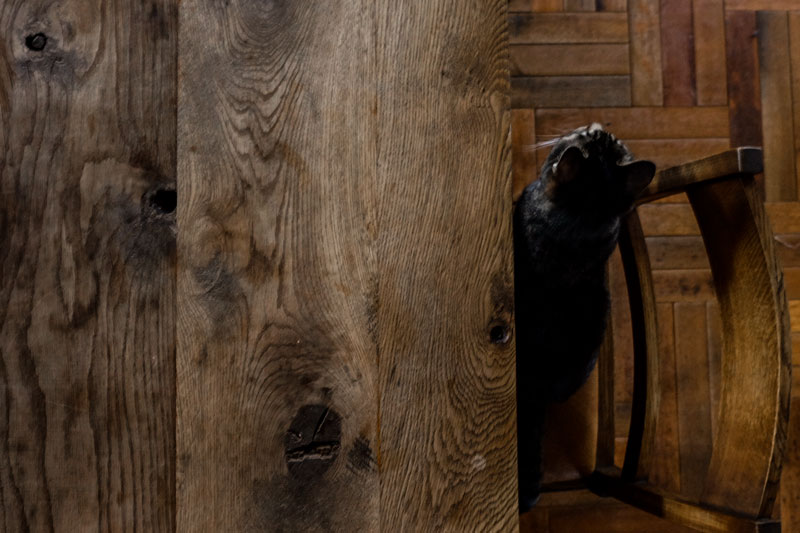 In 1997, we created a series of pieces in which we sought to highlight the knots, cracks, and rough textures of the wood that we used. It was at a time when such aspects were perceived as flaws and removed before being made into furniture. We felt that those flaws were what gave the wood strength, character, and even charm. Nowadays, furniture made of this kind of "flawed" wood is not as uncommon as it once was, but back then, it was impossible to find any such material in Japan. We searched and searched and finally found it: an American white oak.
At first, we decided to try to make a table out of it. Working with this wood required a completely different approach than before to make the knots and cracks appear attractive. When it was finished, the table had a sort of presence, one that was distinctly different from that of any other material and that gave the solid wood body of the table a sense of strength that you could feel. The pattern of the grain, frequency of the knots, and color tone of wood is different from piece to piece, so the "face" of the table was one-of-a-kind. Intentionally leaving in those knots, cracks, and rough textures gave it an even more special look.
The furniture with a face, that we initially worried about selling at the time in 1998, has since become praised as TRUCK's signature look, which encouraged us to treat Japanese oak in the same way and make other new furniture out of it.
It was showcasing those "flaws" that wound up becoming the TRUCK standard. 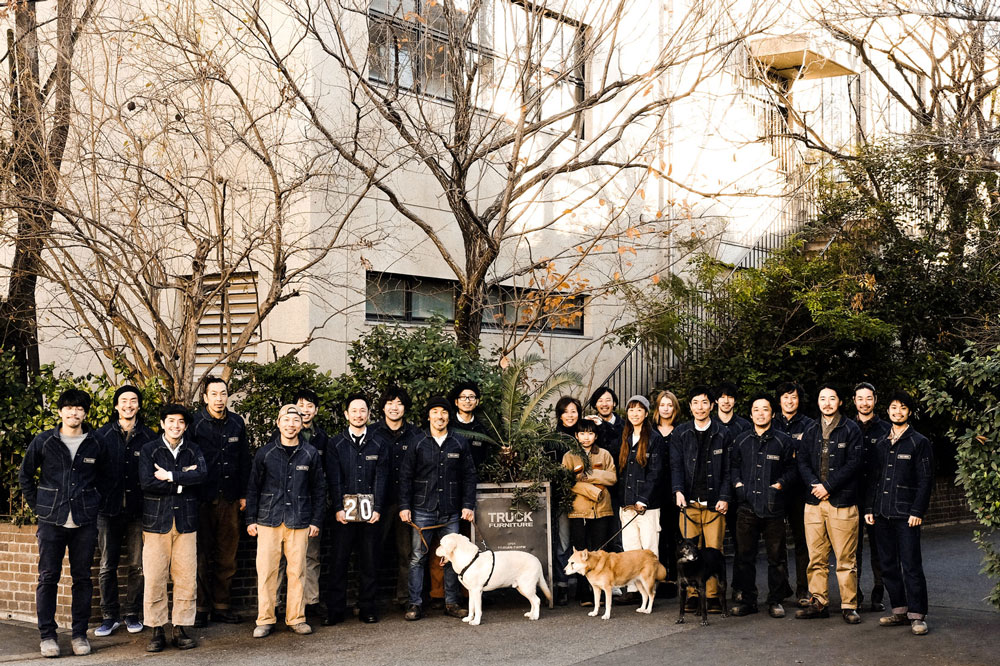 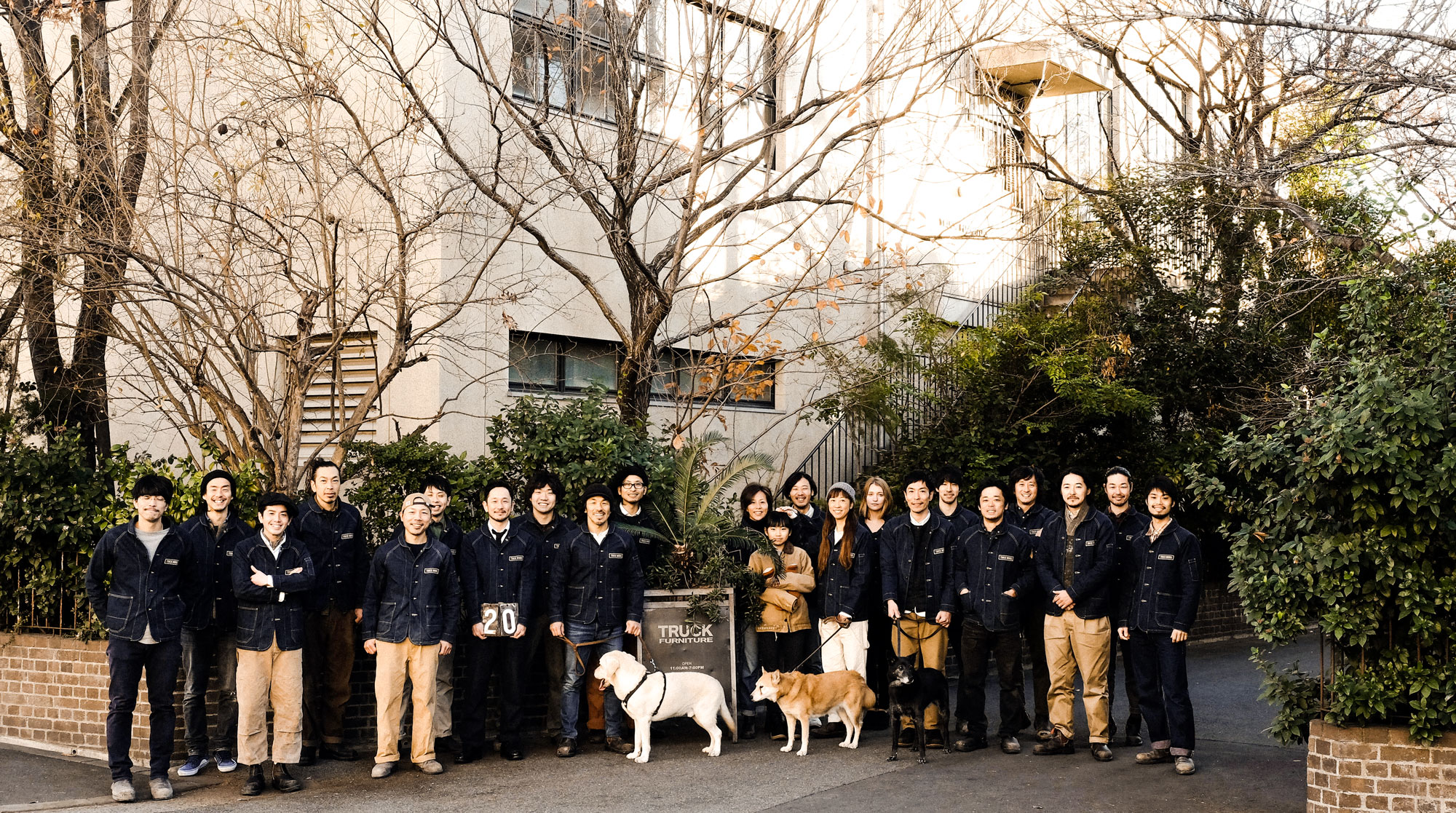 The international version
of the online shop is
coming soon.

The international version
of the online shop is
coming soon.